A crossover is when one story, character, book, movie, or concept is mixed with another.  Sometimes comic books will do crossovers, sometimes TV shows on the same network do the same to boost ratings or do a tie in with another show.  Other times, people do it just to be funny.  Examples: 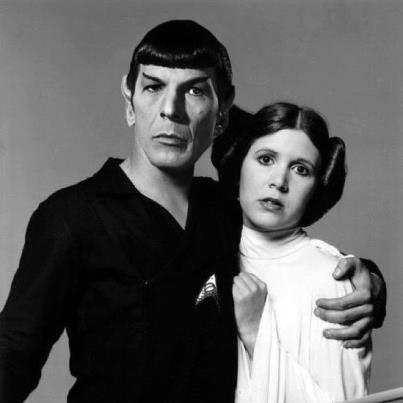 Yoda tries to crossover from Spock, “Logical, it is not.”

Indiana Jones meets Star Wars. Who would not pay to see Chewy pull the arms off some Nazis? 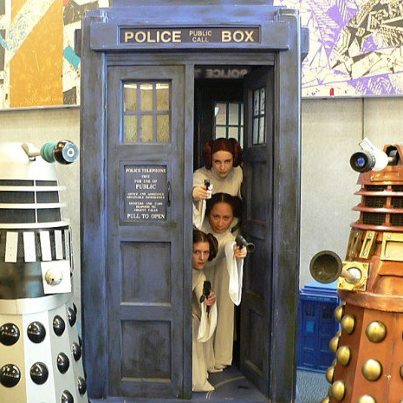 Mordor, the Unhappiest Place on Earth. You simply cannot just walk in.

HP Lovecraft’s Cthulhu meets the Presidential Election. Why Choose the Lessor of Two Evils When you can choose The Greatest Evil? 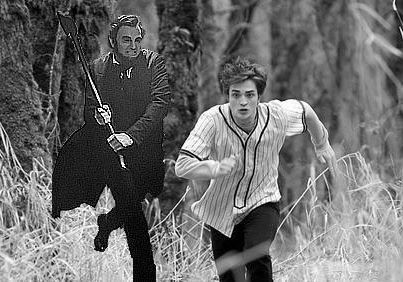 Come join the adventure March 8-10, 2013 as we journey into the age of steam at Old Tucson!

Wild Wild West Steampunk Convention II is Arizona’s first and only steampunk convention immersed in a western themed town. This is a revolutionary re-invention of the standard hotel-based convention. Our event is within Old Tucson, a famous movie studio and amusement park built in 1939. For this weekend only, Old Tucson is transforming into the world’s only western-style Steampunk Theme Park!

Make sure you mark the date on the calendar.  I am a organizer/helper and volunteer and will also likely be a vendor at this event.

Romans had Knives Like Swiss Army Knife in 200 AD

The world’s first Swiss Army knife’ has been discovered and it was made by the ancient Romans around 200 AD.  The Roman Army knife is made of silver and has an iron blade.  It also has a  spoon, fork as well as a retractable spike, spatula and small tooth-pick.  Experts believe that the knife was stored in a grave for over a thousand years.

For more funny headlines and news stories, you can search this site for its previous posts.

Dogs to Cure the Monday Blues

If one dog is cute, more than one dog should be even cuter.  Each Monday I post cute dog pictures if you want to look at the archives.  Last week I hit an all-time high in visits in one day at 7,317 due mostly to dog pictures.  Thanks to all of you who love dogs as much as I do.  They truly are our best friends. 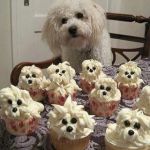 “The Winton Motor Carriage Company was one of the first American companies to sell a motor car. On March 24, 1898 Robert Allison of Port Carbon, Pennsylvania became the first person to buy a Winton automobile after seeing the first automobile advertisement in Scientific American.”

Neil Armstrong Into the Heavens as a Man; Now as a Spirit

Neil Armstrong went into space, walked on the moon and did it all in 1960s in low bid rockets, a tiny capsule they had to fight to have a window in, and when people calculated trajectories with slide rules.  If you have ever seen the capsule at the Smithsonian, it is incredibly small for such a long trip.  The first man to walk on the moon can now be the first to talk to Galileo, Einstein and others in Heaven about his experience.  One day I hope to catch up with folks myself.  God Bless Neil Armstrong and the family he leaves behind for now.

The rest is reposted from AP

According to NBC News, Neil Armstrong, the first man on the moon, has died at age 82.

On July 20, 1969, Armstrong and his partner Buzz Aldrin made history as the first people to ever walk on the moon. From the New York Times article applauding the achievement:

“Houston, Tranquility Base here. The Eagle has landed.”

A photo of a smiling Armstrong was captured inside the Lunar Module after he completed his historic moonwalk.

On Saturday, Armstrong’s family confirmed his death, and released a statement:

“We are heartbroken to share the news that Neil Armstrong has passed away following complications resulting from cardiovascular procedures.Neil was our loving husband, father, grandfather, brother and friend.

Neil Armstrong was also a reluctant American hero who always believed he was just doing his job. He served his Nation proudly, as a navy fighter pilot, test pilot, and astronaut. He also found success back home in his native Ohio in business and academia, and became a community leader in Cincinnati.

He remained an advocate of aviation and exploration throughout his life and never lost his boyhood wonder of these pursuits.

As much as Neil cherished his privacy, he always appreciated the expressions of good will from people around the world and from all walks of life.

While we mourn the loss of a very good man, we also celebrate his remarkable life and hope that it serves as an example to young people around the world to work hard to make their dreams come true, to be willing to explore and push the limits, and to selflessly serve a cause greater than themselves.

For those who may ask what they can do to honor Neil, we have a simple request. Honor his example of service, accomplishment and modesty, and the next time you walk outside on a clear night and see the moon smiling down at you, think of Neil Armstrong and give him a wink.”

NASA tweeted a reaction to the news, offering its condolences.

In a statement, President Obama called Armstrong “among the greatest of American heroes – not just of his time, but of all time.”