7 Ridiculous ‘Myths’ About Animals … That Are Actually True

These animal facts are too absurd to be true — or are they? Check out these ridiculous “myths” that are aren’t so ridiculous after all. 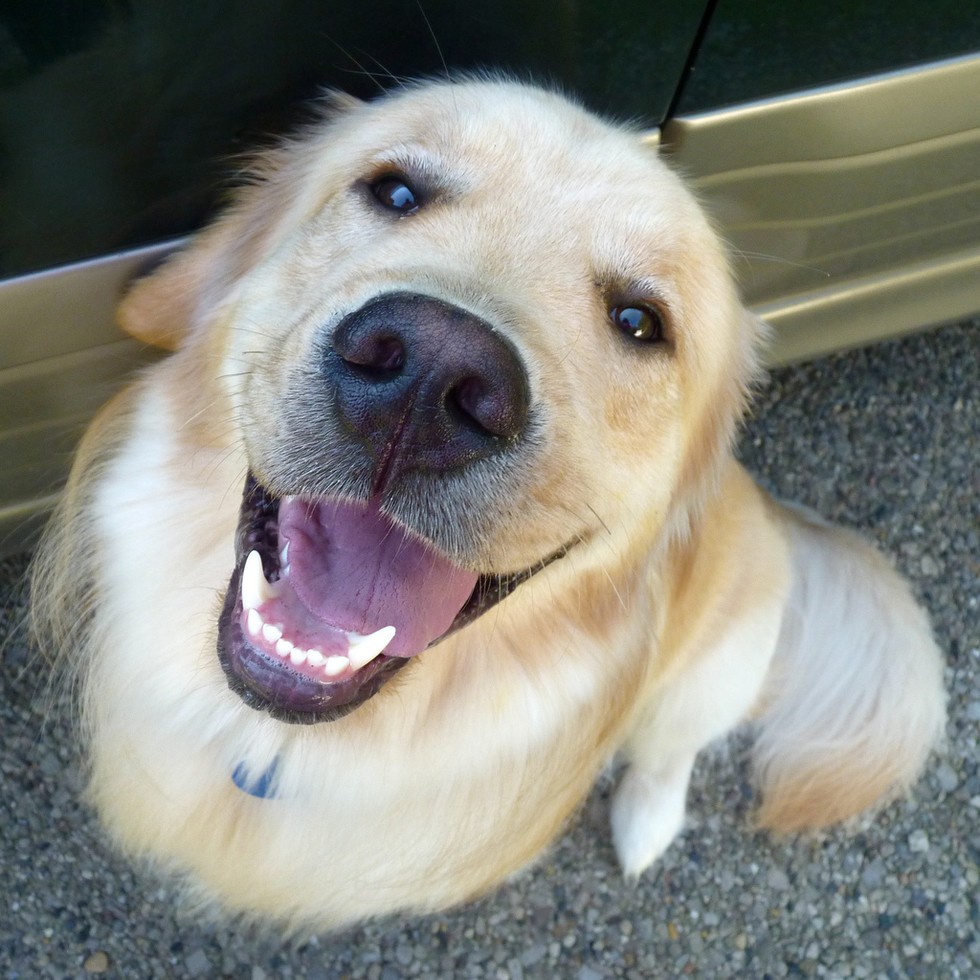 Flickr/normanackThose noses are useful for sniffing out more than just treats. It turns out dogs are capable of detecting specific smells linked to cancer. In one study the dogs had an accuracy rate of 98 percent for sniffing out colorectal cancer in humans. 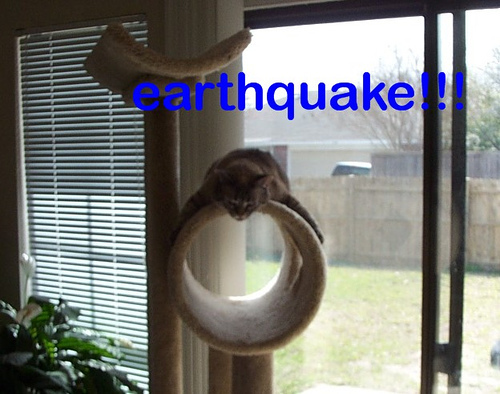 Flickr/CopperCatStudiosAnecdotal evidence of animals being able to predict earthquakes has been popping up since Ancient Greece. Scientists aren’t entirely certain what’s going on, but many believe animals arecapable of detecting small tremors that precede earthquakes and that they can sense changes in the atmosphere and oxidization due to impending quakes. 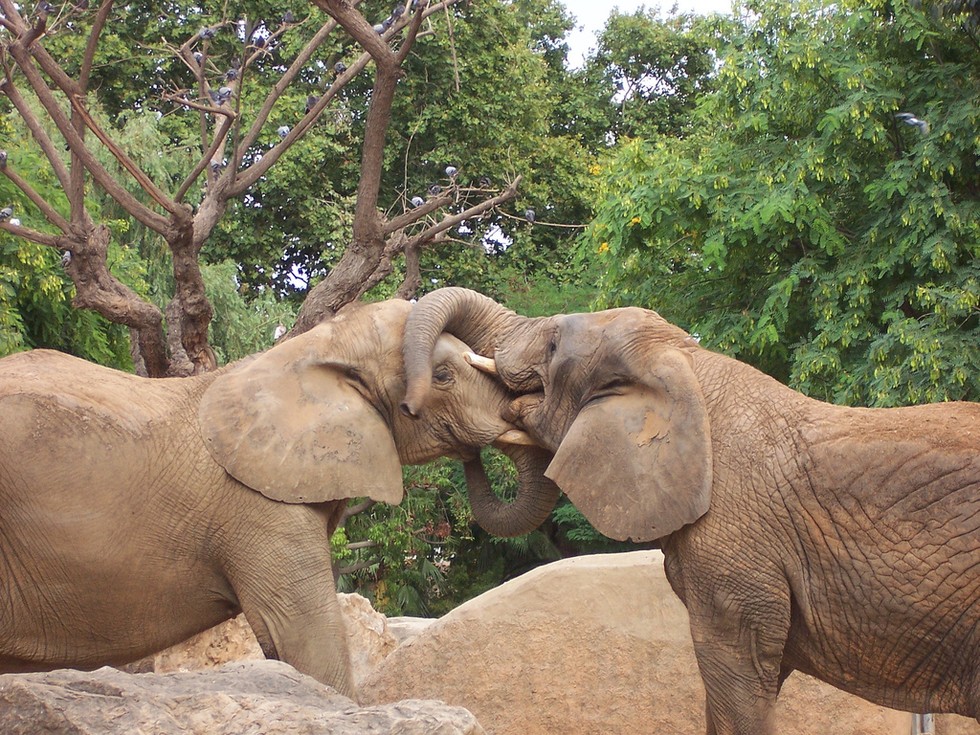 Flickr/InfollatusElephants have the biggest brains of any land mammal and they put them to good use. Studies have shown elephants never forget a face and go decades without seeing their friends and still remember them when reintroduced. Older elephants are also more likely to huddle in defensive positions when seeing a stranger than younger ones, because their vast memories teach them to remember the dangers of strange creatures. 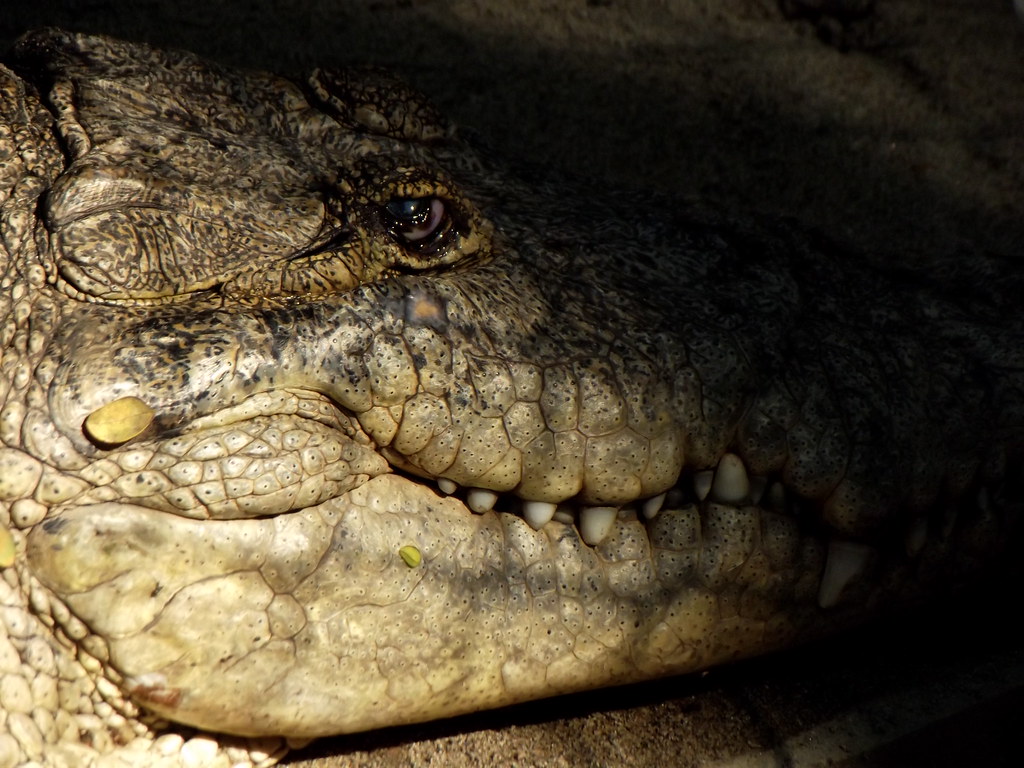 When someone pretends to feel remorse and they let loose a fake show of tears, we sometimes refer to these as crocodile tears. The term comes from the belief that crocodiles cry while eating their prey. Turns out it’s true! Researches believe it’s due to the jaw muscles squeezing moisture out of the lacrimal glands when chewing, or the result of too much hissing and huffing causing an overflow of fluid in the eyes.

5. Chickens can change their sex. 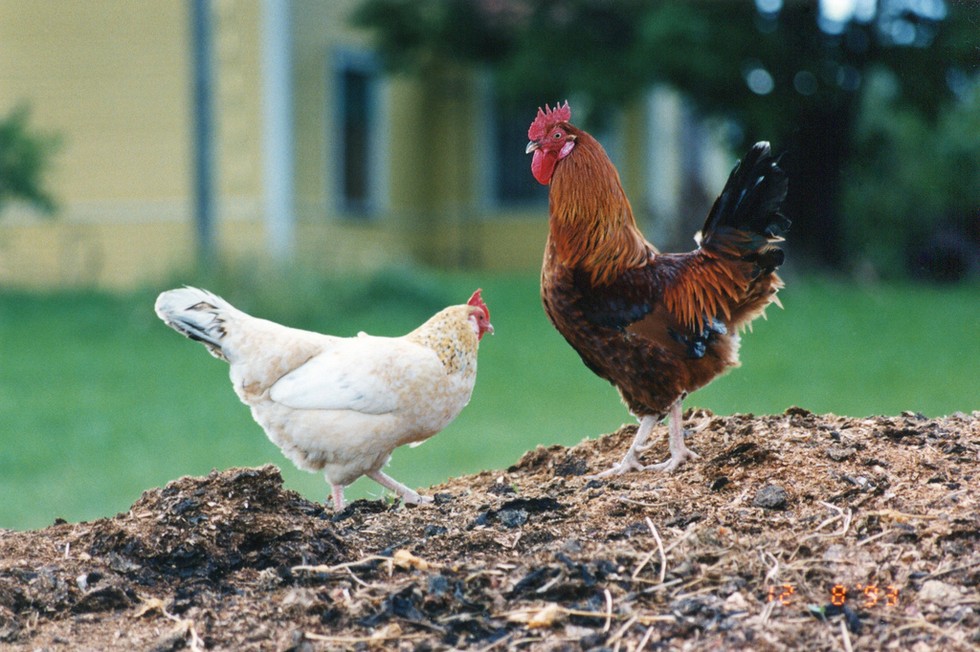 Flickr/smerikalFemale chickens have only one functional ovary, on the left, and a nonfunctional gonad on the right. If the chicken develops a tumor or cyst, or other similar medical condition, the functional left ovary can regress and become dormant. In response, the right gonad is capable of becoming active and giving the hen a more rooster-like appearance. Functionally, though, the new rooster will only have phenotypically switched genders and won’t be able to produce offspring. 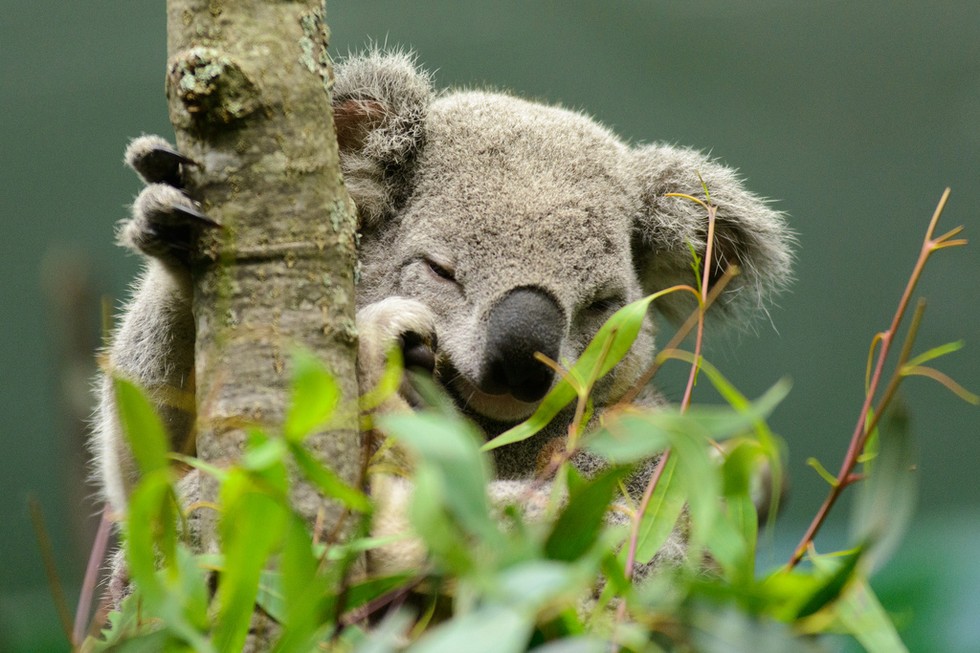 Flickr/Eric KilbyIt might be more accurate to say their fingerprints are human-esque — so much so, in fact, that it’s nearly impossible to tell the difference! Marsupials and primates diverged on the evolutionary path 70 million years ago, so scientists are baffled as to why we share these markings, but they’ve mostly chalked it up to a koala’s ability to grasp things like we do. However it happened, it’s sure to make an excellent plot for a future episode of “CSI.” 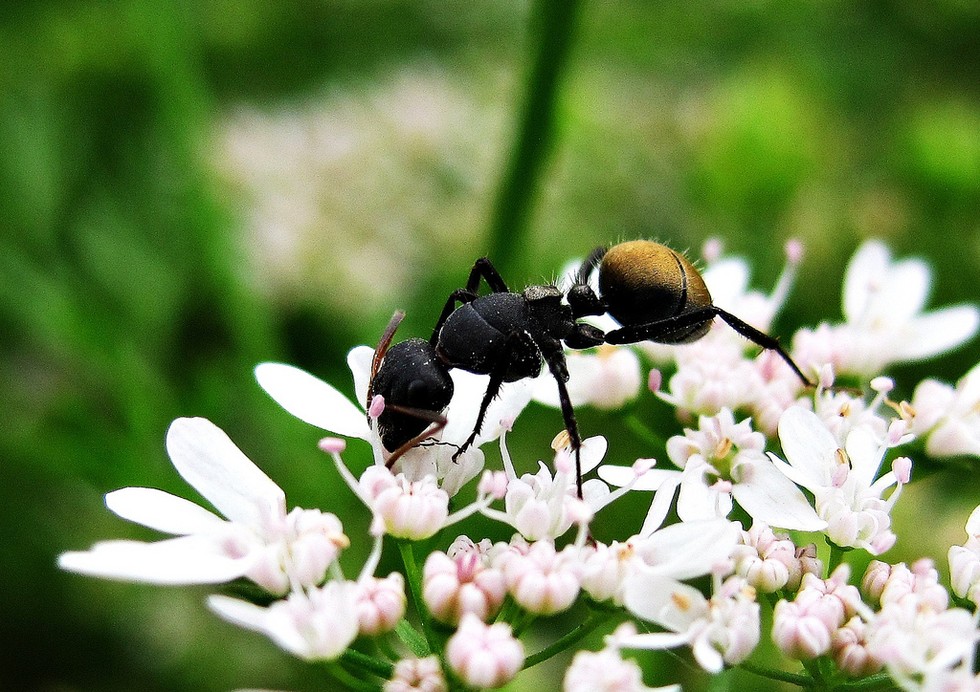 Flickr/KumaravelDon’t worry, they’re not after our brains. “Zombie” ants are actually ants infected with a particular type of fungus that takes over the nervous system. The fungus forces the ant’s body to find a cool, moist place for it to reproduce and spread, completely controlling the actions of the “zombified” ant and eventually killing it, most often, oddly, right at high noon.