A major anti-fracking argument by environmentalists may not have the facts to back it up, a new study conducted by Duke University found.

Fracking has not contaminated groundwater in northwestern West Virginia, according to the peer-reviewed study published this month in a European journal.

“Based on consistent evidence from comprehensive testing, we found no indication of groundwater contamination over the three-year course of our study,” explained Avner Vengosh, the professor of geochemistry and water quality at Duke’s Nicholas School of the Environment.

TAPPED OUT: SCIENCE SHUTS DOWN AN ANTI-FRACKING MYTH ABOUT DRINKING WATER

The growing industry could help create as many as 3.5 million jobs by 2035, according to the U.S. Chamber of Commerce.

While the study concluded that fracking didn’t contaminate groundwater, the researchers did say accidental spills of fracking wastewater could be dangerous to surface water in the area.

VIDEO: IS FRACKING REALLY SO BAD? 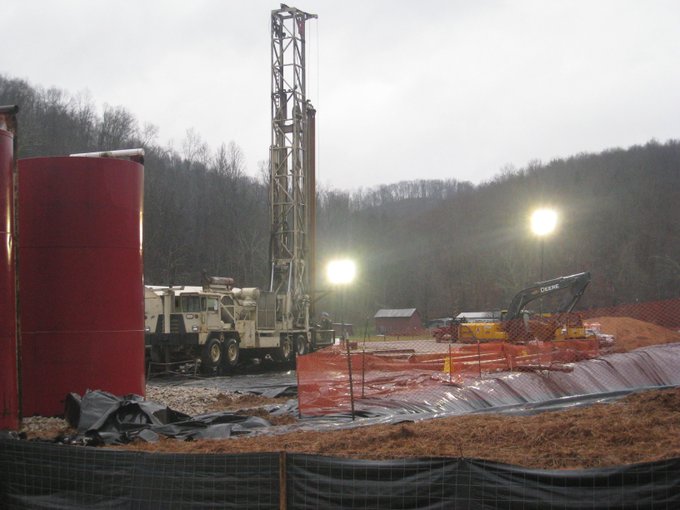 West Virginia groundwater not affected by fracking, but surface water is https://nicholas.duke.edu/about/news/west-virginia-groundwater-not-affected-fracking-surface-water …

”However, we did find that spill water associated with fracked wells and their wastewater has an impact on the quality of streams in areas of intense shale gas development,” Vengosh added.

“The bottom-line assessment,” he continued, “is that groundwater is so far not being impacted, but surface water is more readily contaminated because of the frequency of spills.”

To complete the research, water samples from 112 drinking wells in northwestern West Virginia were evaluated during a three year period. Twenty of the water wells were sampled prior to drilling or fracking started in the area in order to obtain a baseline for later comparisons.

Tests demonstrated the presence of saline groundwater and methane in both the pre-drilling and post-drilling well water samples. But the samples had a chemistry slightly but distinctly different from the methane and salts found in fracking fluids and shale gas. The findings indicated that the elements occurred naturally in the region’s permeable rock and weren’t related to the result of recent shale gas operations at the site.

The study appears in the journal Geochimica et Cosmochimica Acta.