Archaeologists in France have uncovered a mysterious carved stone block at a prehistoric hunting site.

The stone was found during excavations at Angouleme in southwestern France.  A number of engravings have been carved into the sandstone, including horses, deer and an aurochs, an extinct species of wild cattle. 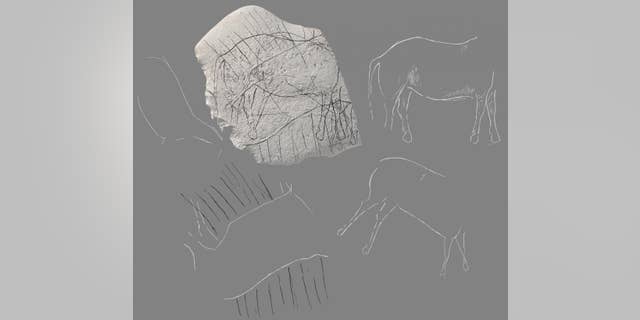 “The most visible engraving, that of a headless horse turned to the right, occupies half the surface,” according to a translated statement from French national archeological research organization Inrap. “The rump and the saddle follow the curves of the natural edge of the stone. Very fine incisions may suggest the coat”.

The area where the stone was found was used as a hunting site by the prehistoric Azilian culture. Other items discovered at the site include tools for stripping carcasses. 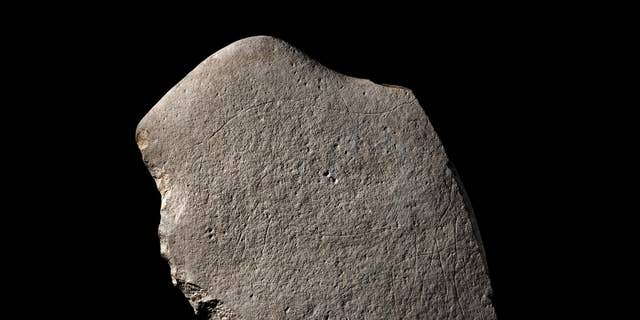 Side face of the sandstone block. (Denis Gliksman, Inrap)

Experts think that the stone is about 12,000 years old. More research will be done to precisely date and gain more information from the artifact.

Other mysterious stones have been grabbing attention in France. A village in Brittany, for example, recently offered a reward to anyone who can decipher a strange inscription on a centuries-old rock.