Tag Archives: Mysterious large mass discovered on Moon bewilders scientists: ‘Whatever it is 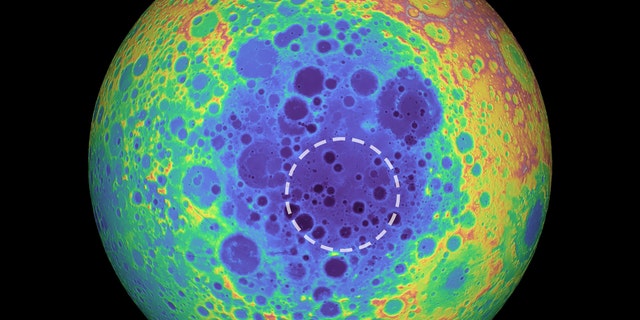