Prehistoric palates may be more refined than we think.

NBC News reports that the earliest conclusive evidence of humans cooking with spicehas been discovered from 6,100-year old clay cooking pots found in Neolithic sites in Denmark and Germany. Burnt food remains on the pots revealed traces of garlic mustard seeds along with meat and fish fats. 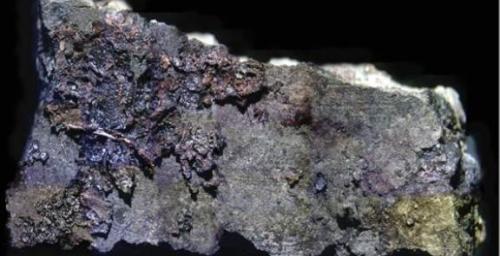 While spices have been found in older sites, it is unclear whether they were used in food or for medicinal or decorative purposes. This new discovery shows well-preserved food scraps without any whole seeds, suggesting that the seeds were crushed to release flavor.

According to a Smithsonian magazine blog post, experts previously thought that cooking with plants during this time period was largely motivated by a need for calories, but garlic mustard seeds have little nutritional value.

The findings suggest culinary spices were in use more than 1,000 years earlier than previously thought, predating the discovery of tumeric and ginger in 4,500-year old cooking pots from northern India.

Check out the slideshow above to find out more about this surprising discovery and what other ancient spices have been found.