For the first time, scientists have created a permanently magnetic liquid. These liquid droplets can morph into various shapes and be externally manipulated to move around, according to a new study.

We typically imagine magnets as being solid, said senior author Thomas Russell, a distinguished professor of polymer science and engineering at the University of Massachusetts Amherst. But now we know that “we can make magnets that are liquid and they could conform to different shapes — and the shapes are really up to you.”

The liquid droplets can change shape from a sphere to a cylinder to a pancake, he told Live Science. “We can [even] make it look like a sea urchin if we wanted.” [9 Cool Facts About Magnets]

Russell and his team created these liquid magnets by accident while experimenting with 3D printing liquids at the Lawrence Berkeley National Laboratory (where Russell is also a visiting faculty scientist). The goal was to create materials that are solid but have characteristics of liquids for various energy applications.

One day, postdoctoral student and lead author Xubo Liu noticed 3D-printed material, made from magnetized particles called iron-oxides, spinning around in unison on a magnetic stir plate. So when the team realized the entire construct, not just the particles, had become magnetic, they decided to investigate further.

Using a technique to 3D-print liquids, the scientists created millimeter-size droplets from water, oil and iron-oxides. The liquid droplets keep their shape because some of the iron-oxide particles bind with surfactants — substances that reduce the surface tension of a liquid. The surfactants create a film around the liquid water, with some iron-oxide particles creating part of the filmy barrier, and the rest of the particles enclosed inside, Russell said.

The team then placed the millimeter-size droplets near a magnetic coil to magnetize them. But when they took the magnetic coil away, the droplets demonstrated an unseen behavior in liquids — they remained magnetized. (Magnetic liquids called ferrofluids do exist, but these liquids are only magnetized when in the presence of a magnetic field.)

When those droplets approached a magnetic field, the tiny iron-oxide particles all aligned in the same direction. And once they removed the magnetic field, the iron-oxide particles bound to the surfactant in the film were so jam-packed that they couldn’t move and so remained aligned. But those free-floating inside the droplet also remained aligned.

The scientists don’t fully understand how these particles hold onto the field, Russell said. Once they figure that out, there are many potential applications. For example, Russell imagines printing a cylinder with a non-magnetic middle and two magnetic caps. “The two ends would come together like a horseshoe magnet,” and be used as a mini “grabber,” he said.

In an even more bizarre application, imagine a mini liquid person — a smaller-scale version of the liquid T-1000 from the second “Terminator” movie — Russell said. Now imagine that parts of this mini liquid man are magnetized and parts aren’t. An external magnetic field could then force the little person to move its limbs like a marionette.

“For me, it sort of represents a sort of new state of magnetic materials,” Russell said. The findings were published on July 19 in the journal Science. 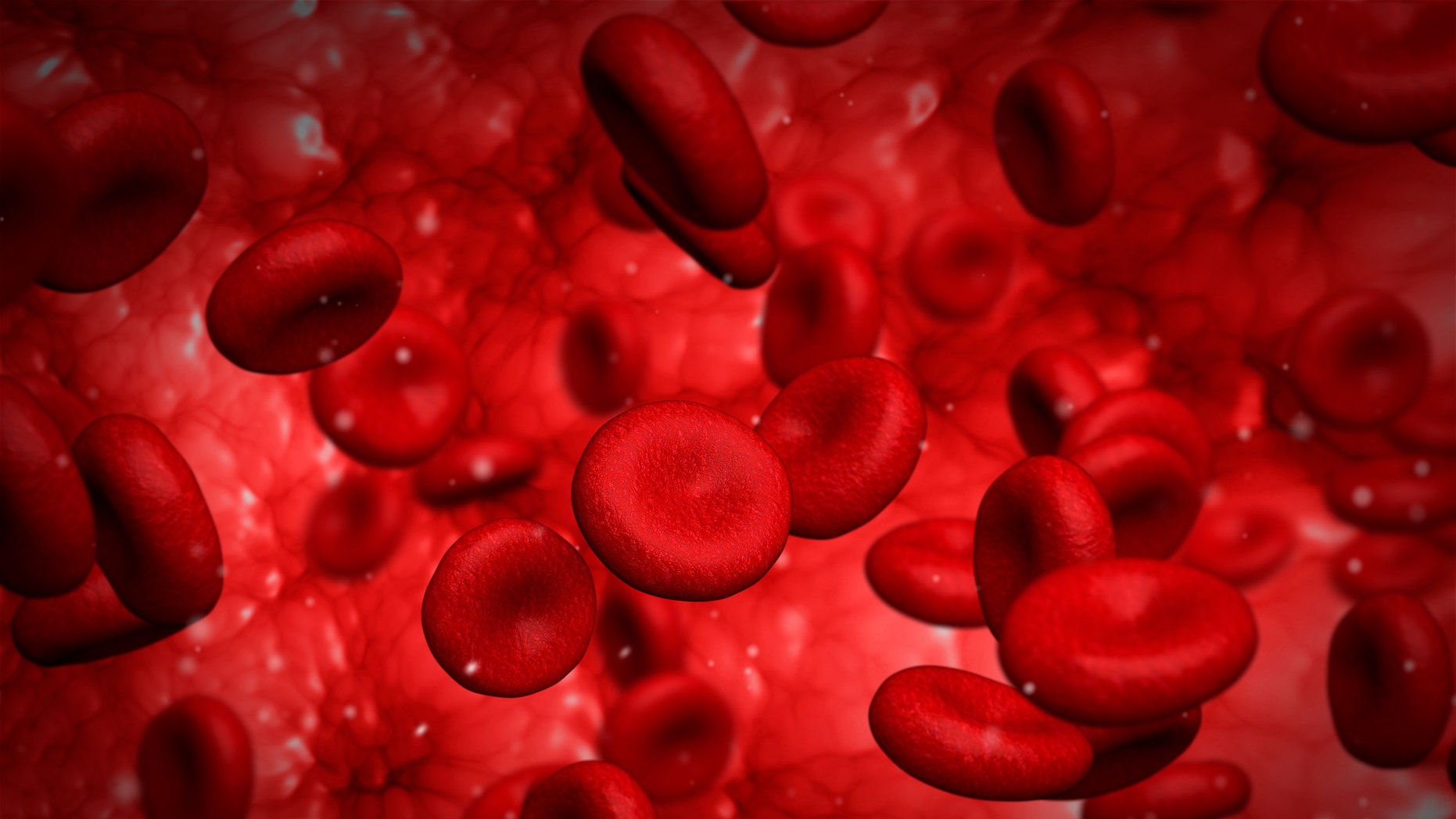 Cancer cells can spread to other parts of the body through the blood. And now, researchers have developed a new kind of laser that can find and zap those tumor cells from the outside of the skin.

Though it may still be a ways away from becoming a commercial diagnostic tool, the laser is up to 1,000 times more sensitive than current methods used to detect tumor cells in blood, the researchers reported June 12 in the journal Science Translational Medicine.

To test for cancer spread, doctors typically take blood samples, but often the tests fail to find tumor cells even if they are present in a single sample, especially if the patient has an early form of cancer, said senior author Vladimir Zharov, director of the nanomedicine center at the University of Arkansas for Medical Sciences.

If the tests do come back positive, that typically means there’s a high concentration of circulating tumor cells in the blood; at that point, the cancer has likely spread widely to other organs and it’s often “too late to effectively treat patients,” Zharov added. [Top 10 Cancer-Fighting Foods]

Years ago, Zharov and his team came up with the idea of an alternate, noninvasive method to test larger quantities of blood with a greater sensitivity. Taking the familiar route, they tested it in the lab, then on animals and recently brought it to clinical trials in humans.

The new technology, dubbed the Cytophone, uses pulses of laser light on the outside of the skin to heat up cells in the blood. But the laser only heats up melanoma cells — not healthy cells — because these cells carry a dark pigment called melanin, which absorbs the light. The Cytophone then uses an ultrasound technique to detect the teensy, tiny waves emitted by this heating effect.

They tested the technology on 28 light-skinned patients who had melanoma and on 19 healthy volunteers who didn’t have melanoma. They shone the laser onto the patients’ hands and found that within 10 seconds to 60 minutes, the technology could identify circulating tumor cells in 27 out of 28 of those volunteers.

The device didn’t return any false positives on the healthy volunteers, and it didn’t cause safety concerns or side effects, they said. Melanin is a pigment that is normally present in the skin, but skin cells aren’t harmed, Zharov said. Even though the skin produces melanin naturally, this laser technique doesn’t harm those cells. That’s because the laser light exposes a relatively a large area on the skin (so it’s not focused enough on individual skin cells to damage them), while the laser energy is more concentrated on the blood vessels and circulating tumor cells, he added.

Unexpectedly, the team also found that after the treatment, the cancer patients had fewer circulating tumor cells. “We used a relatively low energy” with the primary purpose of diagnosing rather than treating the cancer, Zharov said. Yet, even at that low energy, the laser beam seemed able to destroy the cancer cells.

Here’s how it works: As the melanin absorbs the heat, the water around the melanin inside the cells begins to evaporate, producing a bubble that expands and collapses, mechanically destroying the cell, Zharov said.

“Our goal is by killing these cells, we can help prevent the spreading of metastatic cancer,” he said. But he hopes to conduct more research to optimize the device further to kill more tumor cells, while still being harmless to other cells.

They also haven’t yet tested the device on people with darker skin, who have higher levels of melanin. Even so, only a very small percentage of African Americans get melanoma.

The team hopes to expand the technology to find circulating tumor cells released by cancers other than melanoma. These cancer cells don’t carry melanin, so to detect them, the researchers would first need to inject the patients with specific markers or molecules that would bind to these cells so that they can be targeted by the laser. They have so far demonstrated that this technique could work on human breast cancer cells in the lab.