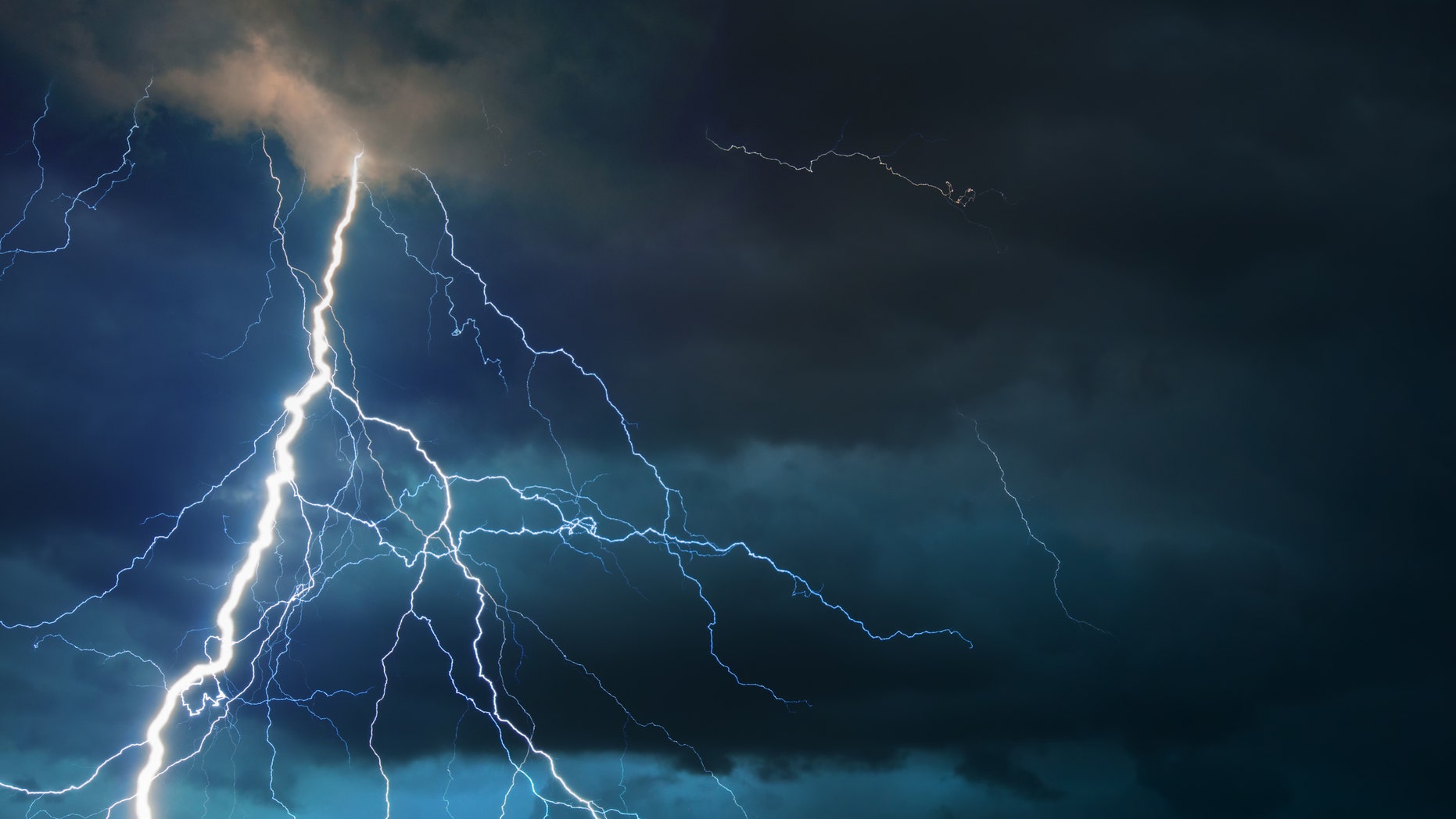 Climate change may end up causing World War 3 if individual countries start to try and save themselves by hacking the weather with a process called geoengineering.

Many experts are in favor of geoengineering, which involves manipulating the atmosphere by blocking sunlight or isolating excess carbon, but weather hacking in one region could have negative impacts in another and lead to global conflict, according to scientists.

When speaking on the sun blocking topic, geoengineering researcher Juan Moreno-Cruz told Business Insider: “The threat of war never is out of the question.”

If geoengineering is going to happen then all countries would have to be informed and agree because some areas may be more negatively affected than others.

Andrea Flossmann, a scientist at the World Meteorological Organization, explained in a WMO report: “The atmosphere has no walls. What you add may not have the desired effect in your vicinity, but by being transported along might have undesired effects elsewhere.”

Earth’s temperatures are set to soar to dangerous levels so a lot of scientists think the unknown consequences of geoengineering are worth the risk.

The worse case scenario is that Earth’s atmospheric chemistry is irreversibly altered and causes freak weather conditions like monsoons, hurricanes and heatwaves that could kill thousands and increase global tensions.

However, geoengineering may be the only way to reach the goals for reducing climate change set out in the Paris agreement and so many countries may agree to trial it anyway.

This story originally appeared in The Sun.