Neolithic people made fake islands more than 5,600 years ago 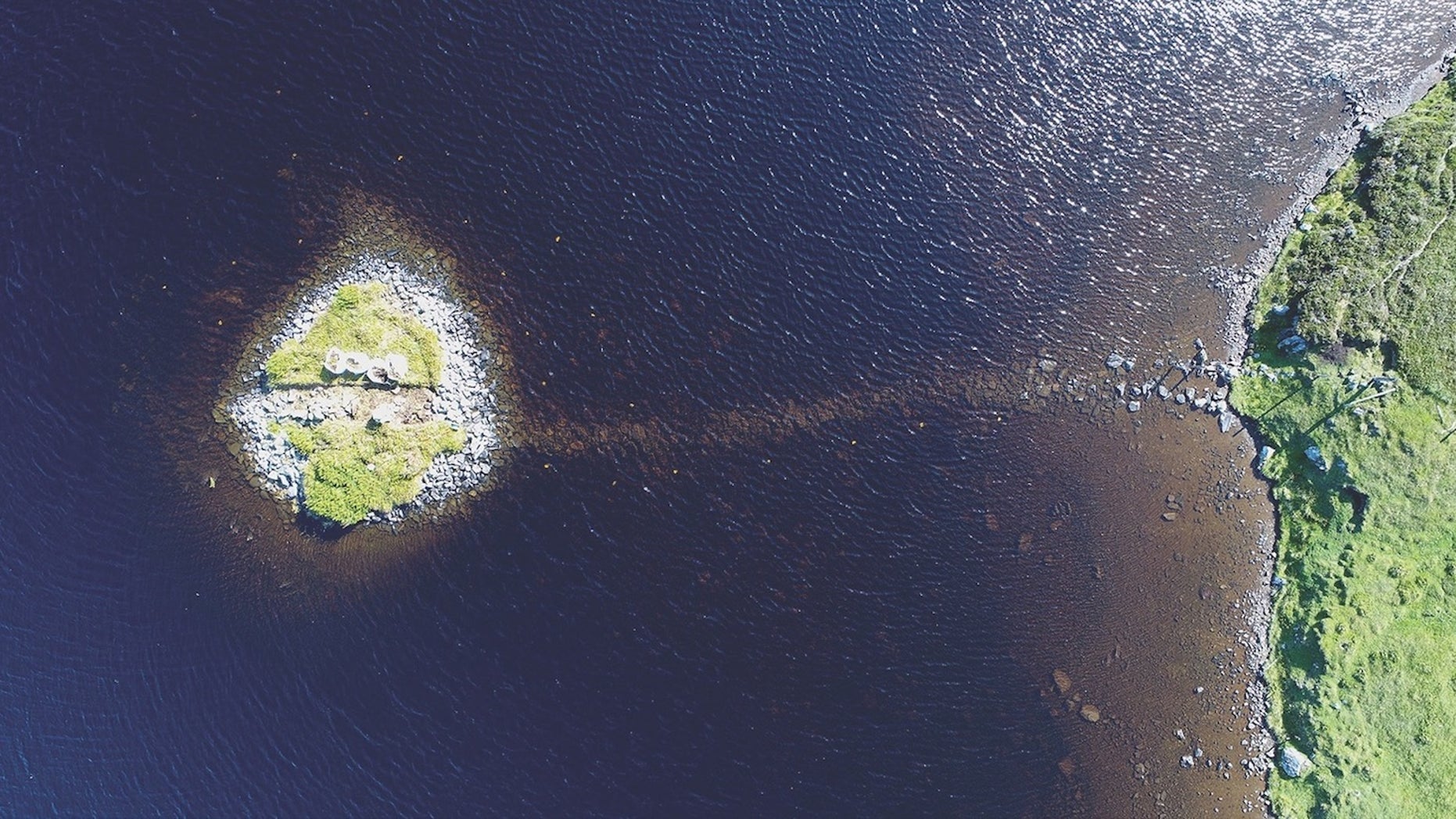 Hundreds of tiny islands around Scotland didn’t arise naturally. They’re fakes that were constructed out of boulders, clay and timbers by Neolithic people about 5,600 years ago, a new study finds.

Researchers have known about these artificial islands, known as crannogs, for decades. But many archaeologists thought that the crannogs were made more recently, in the Iron Age about 2,800 years ago.

The new finding not only shows that these crannogs are much older than previously thought but also that they were likely “special locations” for Neolithic people, according to nearby pottery fragments found by modern divers, the researchers wrote in the study.

Initially, many researchers thought that Scotland’s crannogs were built around 800 B.C. and reused until post-medieval times in A.D. 1700. But in the 1980s, hints began to emerge that some of these islands were made much earlier. In addition, in 2012, Chris Murray, a former Royal Navy diver, found well-preserved Neolithic pots on the lake floor near some of these islands, and he alerted a local museum about the discovery.

To investigate, two U.K archaeologists, Duncan Garrow from the University of Reading and Fraser Sturt from the University of Southampton, teamed up in 2016 and 2017 to take a comprehensive look at several crannogs in the Outer Hebrides, an artificial island hotspot off the coast of northern Scotland. In particular, they looked at islets in three lakes: Loch Arnish, Loch Bhorgastail and Loch Langabhat.

According to radiocarbon dating, four of the crannogs were created between 3640 B.C. and 3360 B.C., the researchers found. Other evidence, including ground and underwater surveys, palaeoenvironmental coring and excavation, supported the idea that these particular islets dated to the Neolithic.

Archaeologists have yet to find any Neolithic structures on the islands, and they said more excavations were needed. But divers found dozens of Neolithic pottery fragments, some of them burnt, around the islets at Bhorgastail and Langabhat, the researchers said.

These pots were likely dropped into the water intentionally, possibly for a ritual, the researchers said.

Each of the islets is fairly small, measuring approximately 33 feet (10 meters) across. One islet in Loch Bhorgastail even had a stone causeway connecting it to the mainland. And though it undoubtedly took a lot of work to make these crannogs, these structures were clearly important to ancient people, as there are 570 known in Scotland alone. (There are more in Ireland, the researchers noted.)

So far, just 10% of the crannogs in Scotland have been radiocarbon dated, meaning that there may be more ancient crannogs than these newfound Neolithic ones, the researchers said.

The study was published online June 12 in the journal Antiquity.