NASA has released a photo taken by its Curiosity rover that shows a mysterious, unexplained white light on Mars.

The rover has two navcams and 17 cameras and it has been sending photographs continuously since it landed on the Red Planet in August 2012, nearly seven years ago. 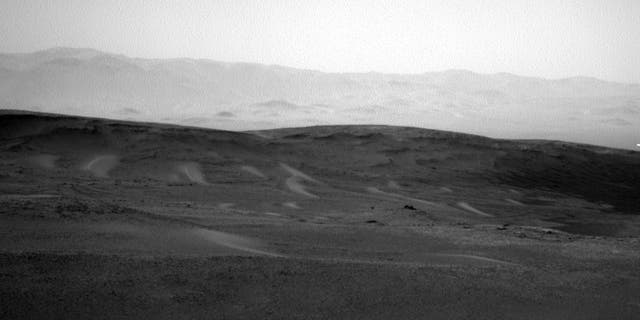 It’s unclear exactly what the white spot on the photograph is, as images taken almost immediately before and after do not show the mysterious white light. The images below, also released publicly, were taken at 03:53:46 UTC and 03:54:12 UTC. 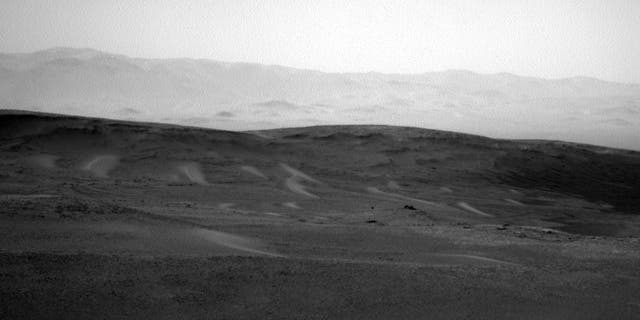 This image was snapped by Curiosity at 3:53:46 UTC. (Credit: NASA/JPL-Caltech) 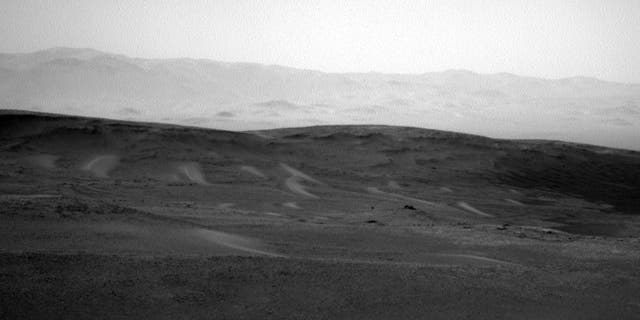 This is not the first time an anomaly of this sort has been spotted by Curiosity on Mars. In 2014, a separate mysterious white spot was seen by the rover on April 3, or Sol 589. At the time, JPL scientist Dr. Justin Maki said he believed the light could be a glint from the “rock surface reflecting the Sun.”

In December 2018, Curiosity detected a “shiny” object which may be a meteorite, but NASA researchers were not sure at the time. “The planning team thinks it might be a meteorite because it is so shiny,” NASA wrote in a November 2018 mission update. “But looks can deceive, and proof will only come from the chemistry.”