Tag Archives: Mysterious dinosaur remains discovered in Colorado are from an adult triceratops 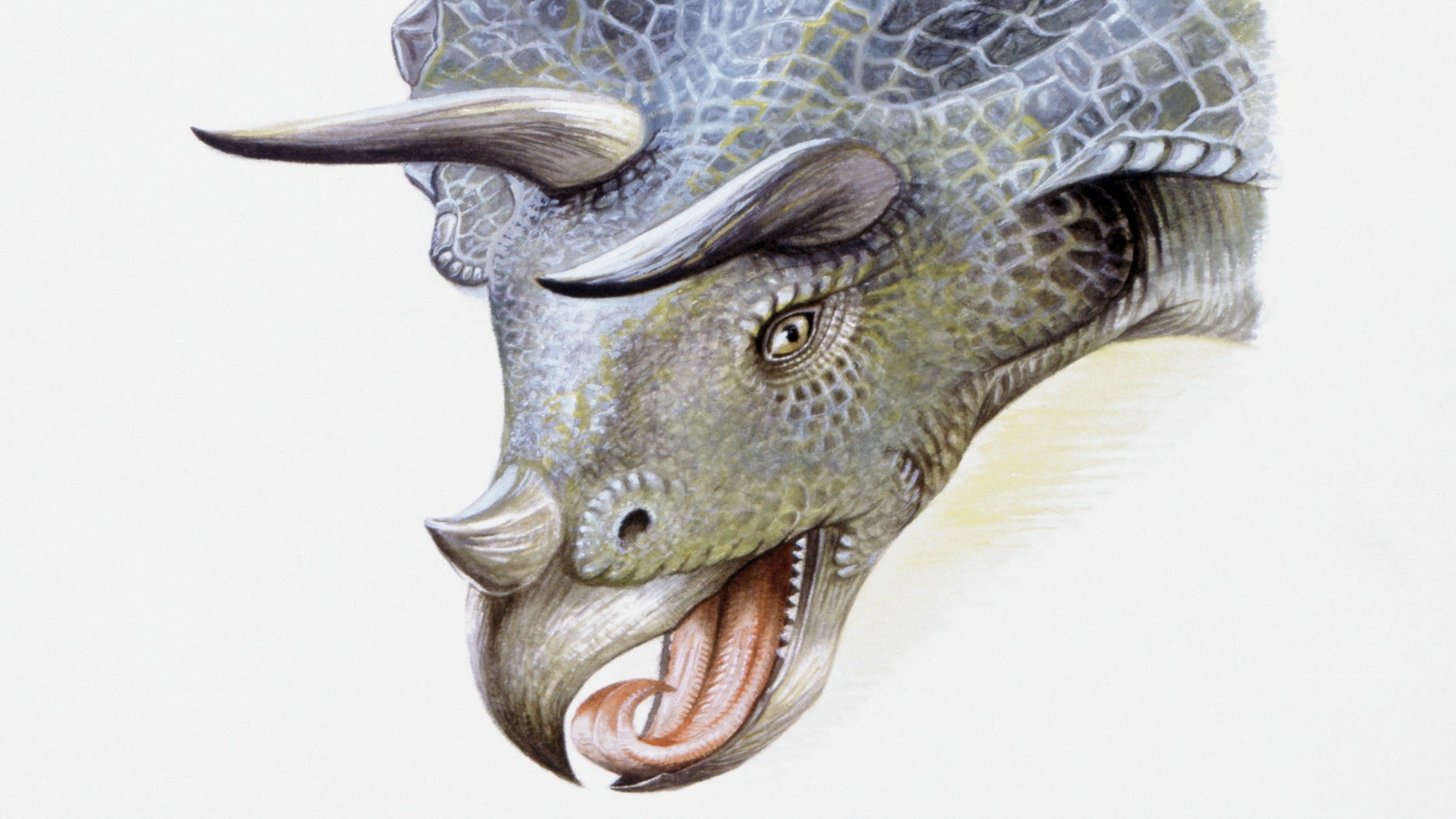 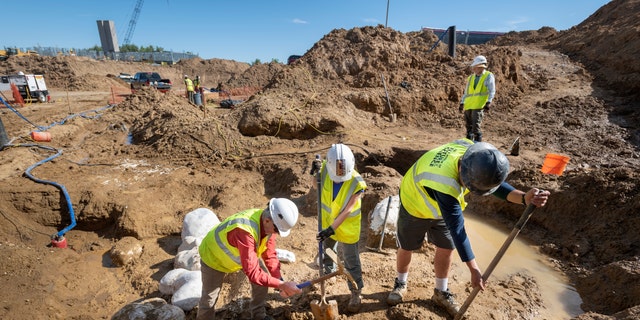 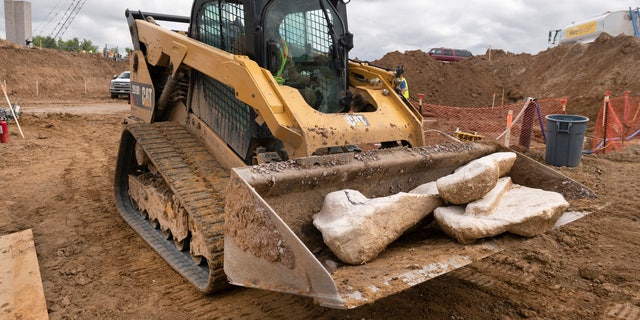