All of the pictures in the gallery below are reprinted here with permission of Tinker Hobnobbit from posts he has made on Steampunk.  He has a real eye for things I think are cool, so I asked him.  His permission, and my reproducing them are conditional:  1) we do not know all the models; and 2) we do not know all the photographers, artists, or artisans who fashioned them.  I have left all bugs and watermarks on them as always.  If you wish me to add credits, please send any to eiverness@cox.net and I will update the photo the same day.  Please let me know a description so I get the correct one.  If you wish me to remove any of them, also, please let me know.  They are here simply for enjoyment, I do not get revenues from this site.

I seriously wish I could make or afford one of these. Sweet indeed.

For when you need to know the time 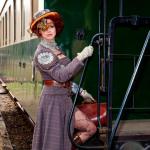 I think he crossed into Android land partially…

Steampunk cosplay is near and dear to my heart since I both write Steampunk books, and I cosplay Steampunk.  For those who do not know, Steampunk is science fiction from the Age of Steam, or roughly 1830 to 1900, during the reign of Queen Victoria and the American civil war and wild west days.  For more steampunk, type “steampunk” or “steampunk aircrew” into my search box on my home page.  Now… if you could only hire some for your next airship crew, who would you pick? 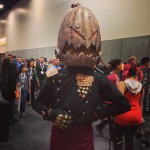 More Steampunk Aircrew for your next airship.  Which ones would you choose?  Remember, you can only hire so many…  (For earlier posts, type “Steampunk Aircrew” into the search block on my home page).  Enjoy!

I say, but aren’t you over-reacting a bit M’Lady?

The spy, don’t let the size of her gun mislead you, she is deadly

The British Soldier, so repaired he is more automaton than man

The Killer Seductress, distracts you then blasts you

Illeana as the Dashing Exploreer

Steampunk Joker for your dastardly deeds 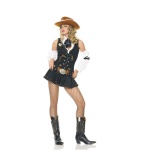 This is your fifth chance to select an airship crew for your very own airship.  You cannot choose them all, so choose wisely.  Are you to run the ship as a pirate vessel. trader, smuggler, explorer, loyal military vessel, adventurer, evil mercenary?  All up to you.  For early posts, type in “Steampunk Aircrew” in the search box on the Home page of this blog site.  Enjoy!

The experienced explorer and con artist.

The poor stowaway, unable to afford clothing. Well there ARE gears and bronze behind her…

Illeana, Khurt and Diana the tres amigos from Old Arizona…

The trusty scout and spy

The seductress siren, gets information you need

The Sky Captain, run the crew with a tight leash

The First Mate. Discipline is her specialty

The dashing society Mum looking for a lark

The prisoner, forced to work by his undead captor

The evil alchemist and inventor, with her own flying bat wings

The boarder, good at jumping on enemy airships are forcing their surrender

The archer. Grappling, hunting, or shooting the enemies, all the same to her.

Heavy weapons. Her only draw back is not listening to “cease fire”

The scout on her steam bike. Speedy reconnaissance of landing sites and targets

The crafty merchant. Her silvery tongue can get the best bargains.

The crazed inventor in his steam bath tub.

The explorer, equipped for any adventure

The aristocratic lady. Necessary for high finance and access to the highest society.

The backpack force. Armed to the teeth with every scientific device.

The Fixer. Welding, bolting, drilling, forging, she can fix or make anything you need.

Sir Louis Hamblett, loyal subject of Her Majesty Queen Victoria and veteran of the Afghan and Zulu conflicts

Bearded fanatic. He is up for anything.

The distracting warrior. She will shoot or stab you while you stand staring.

The saucy assaulter. Looking dazzling while blasting you to oblivion.

Ready for anything. Heavy weapons man wants something to blow up.

Thank You to Varla Skye and My Steampunk Army 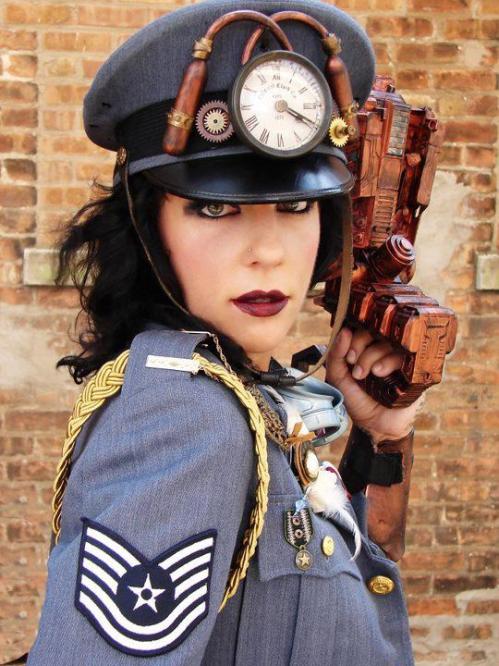 In my third edition of Steampunk Airship Crew, you once again get to figure out who you will hire as your crew for the third Airship in your growing fleet of dirigibles.  Are you an air pirate?  A conqueror?  A defender?  A traveler and explorer?  A sky trader?  Smuggler?  It is up to you what to do with your ship, but crew members are hard to come by and may or may not fit your expectations.  You can’t hire them all, so who would you pick out of the following applicants?

Four Female Friends, ready for anything. 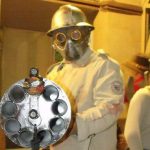 Have to take them all, Well-adjusted and happy merchants and travelers.

All around skills, engineer, navigator, and rifle skills.

“The Hand”, close combat smack down and Inventor.

So you just got yourself the second airship in your future fleet.  You can trade, pirate, fight for Queen and Country, be a merc, or simply travel.  The following are some crew choices, but you can’t have them all…

Necromancer and Her Drill Arm Slave

Loyal Airship Marine for her Majesty 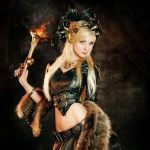 Over the top Assault Specialist 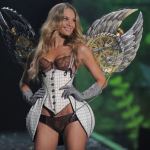 Trade negotiator from the crew of HMS Queen Victoria’s Secret 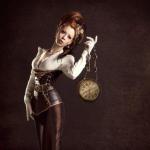 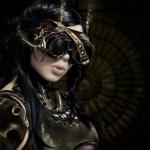 Sinister Captain loved by her crew

The Crew of HMS Lucas, you would have to take only them. 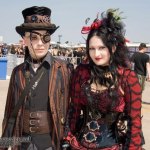 Merchant bookkeeper with a sharp pen

Tough swashbuckler with abs of steel